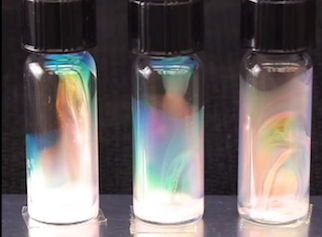 These long thin molecules also have a tendency to align parallel to an applied electrical field. This response and the optical properties of liquid crystals lead to their application in various electronic devices ranging from watches and calculators to computers and televisions. 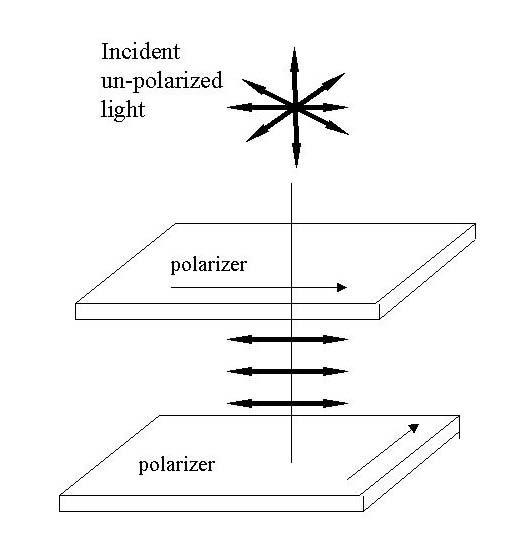 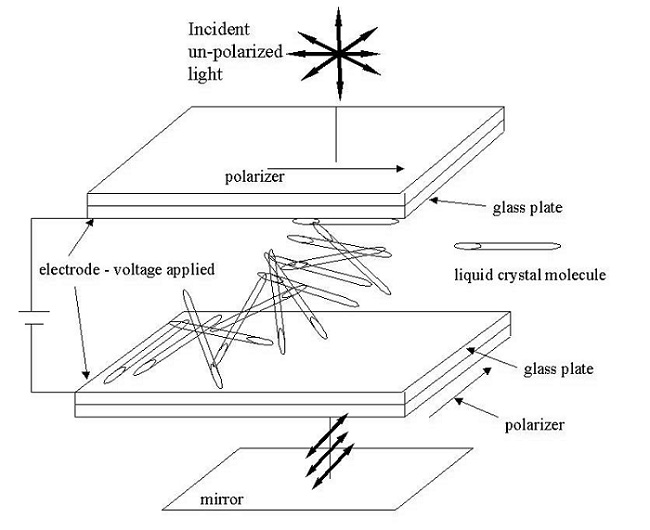 If the surfaces of the glass plates that will be in contact with the liquid crystal molecules are rubbed, the liquid crystal molecules orient in the direction of the rubbing. Figure 2 shows that the molecules have been oriented in the direction in which the adjacent polarizer transmits light, and the intervening molecules gradually rotate their relative orientation to accommodate the 90o change from one polarizer to the other. This gives a silvery appearance to the panel, Figure 2. 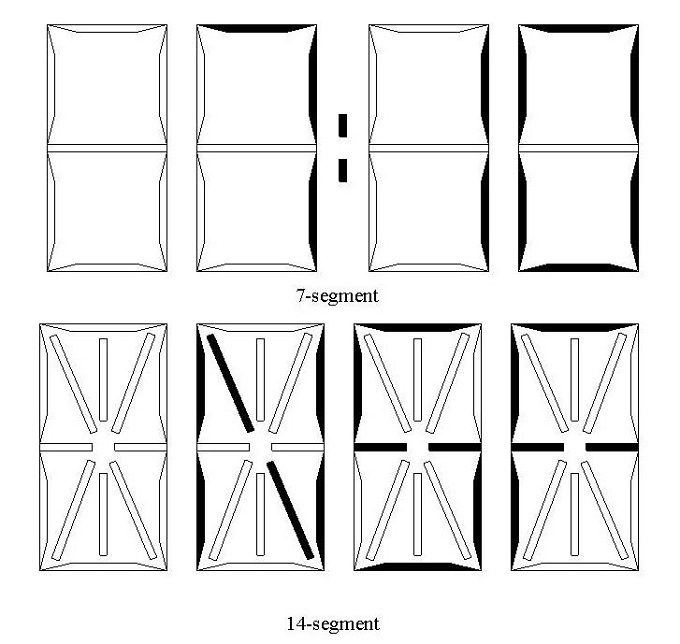 This timing mechanism is a quartz crystal that provides a constant-frequency signal to the electronic circuit in the watch. When certain crystals, including quartz, are excited with an electric field, they vibrate at a particular frequency. This vibration can be sensed electronically to provide a means for observing the vibrational frequency of the crystal.

The integrated circuit (IC) or “chip” is programmed with the frequency of the crystal and “knows” how many cycles must pass in each second. Once that number of cycles has passed, it increments the second count by one. After 60 seconds it increments the minute readout. After 60 minutes it increments the hour readout. After 24 hours it increments the date readout, etc. The IC must tell the LCD what segments need to be turned on or off in order to display the correct digits in the LCD. The IC also stores the current date and time and has a means for setting them. This is usually done by connecting two or more “pins,” or leads, from the IC chip together. Since the IC chip is so small, the pins are connected to tabs on the side of the watch that are pressed to make the contact.

A 1.5 V alkaline batter is used to supply the power to the LCD, IC chip, and timing crystal.

In order to make all of the electrical connections, a printed circuit board is used that is placed in a specific position relative to the other components in the watch. The printed circuit board consists of several conductive paths made of metal on a plastic substrate. These paths connect the pins on the IC to the battery, timing crystal, and contact pads for setting the time and date. The connection to the LCD is a little different than the others since it requires more precise alignment of the conductive paths and the LCD in order to properly address each segment in the LCD. This is accomplished with a specially designed piece of rubber.

LCDs are being used increasingly where low power consumption and long lifetimes are important. Here are a few examples. If you have seen other applications you would like to share, please send your digital image to: mcondren@cbu.edu. If you do not have a digital camera or scanner, send us your print and we canscan it.

Liquid crystals are commonly used in displays such as watches and calculators. Full color displays are common in laptop computers. Here are a few less common applications:

Links to Liquid Crystals and LCDs

A presentation on LIGHT AND COLOR IN LIQUID CRYSTALLINE MATERIALS , including the slides, by Lee Y. Park, Department of Chemistry, Williams College, Williamstown, MA 01267 at the Color Symposium of the Anaheim ACS National Meeting, March 21, 1999.

What are Liquid Crystals?